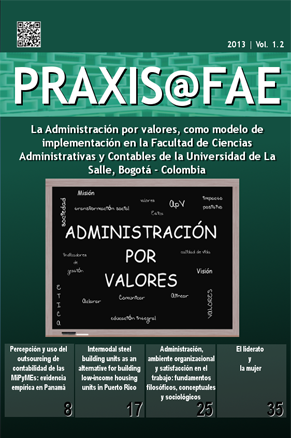 Puerto Rico currently has an excess of high-priced housing units, partly because of the recession that has been affecting the Island since 2006; on the other hand, state-subsidized housing has the largest demand, but high construction costs and government-imposed price caps have kept developers from pursuing these types of projects. The demand for subsidized housing units has been estimated at 22,000 for years 2012 thru 2016. Other jurisdictions, mainly in Europe, have adopted maritime cargo containers (technically known as Inter-Modal Steel Building Units, “ISBUs”, when used for construction) as structural building blocks for a variety of edifices. ISBU-based housing provides an environmentally-friendly alternative to traditional construction that uses surplus maritime cargo containers, thereby reusing a valuable material that would otherwise become a disposal problem. ISBUs have performance specs that surpass those of traditional concrete construction used in Puerto Rico, at a considerable cost reduction of approximately 60%. Once common prejudices regarding the safety, longevity, and quality of ISBU-based construction are overcome, this type of construction could be an innovative solution to a long debated problem that affects many stakeholders. The key to providing safe, modern housing to the poorest in our society may well come from thinking “inside the box”.