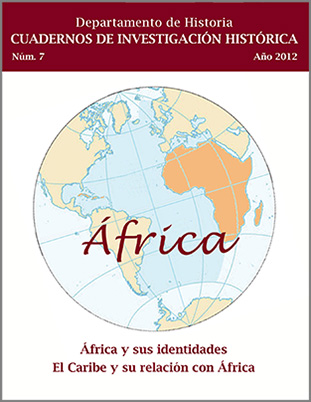 This essay offers preliminary documentation of a 1717 migration between Anguilla, a small English colonial settlement in the Eastern Caribbean, and the Spanish colony of Puerto Rico. It has two main objectives: first, to chronicle the movement of a group of enslaved persons of African ancestry to Crab Island, (contemporary Vieques, part of the US Commonwealth of Puerto Rico) during the second decade of the eighteenth century; second, to contemplate the roles that language change and language contact play in processes of identity formation.