DECIPHERING HONG KONG:EVOLUTION THROUGH THE LENS OF ITS CULINARY DYNAMICS 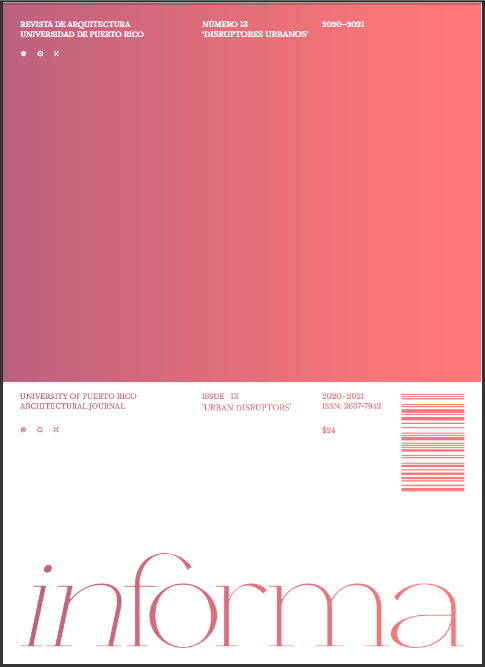 The Culinary scene, which may at first glance seem limited to the physical manifestation of food, encompasses complex layers of economic activities, cultural traditions, social habits, production cycles, and spaces of consumption—especially in Hong Kong, where food may be considered a catalyst of change and holder of memory. The essay examines how the culinary then becomes a lens through which one can observe the history of the urban transformation of Hong Kong, by going through the different phases of the city’s development: the pre, intra, and post-colonial. At each phase, food is a player and driver of change, with varying degrees across history. The, arguably, Culinary Capital of Asia had its humble beginnings in fishing and drying seafood, yet has evolved to include street-food typologies, restaurants that cater to the rich and poor, regional cuisines and food outlets, commercializing residential spaces, and, at times, even defining commercial and productive urban corridors. The culinary is thus considered emblematic of Hong Kong’s transformative processes and vibrant identity, which is projected onto the city’s present and uncertain future. The end of 156 years of British rule has pushed Hong Kong into a transitional phase of temporary autonomy from China; with concerns over its eventual reintegration into the mainland, and tension between the city’s unique identity, and that of China as a whole.
PDF